Between 11 and 14 May 2017, the most important event of the Rotary Clubs was held in Tulcea, namely the District Rotary Conference 2017 – District 2241 Romania and the Republic of Moldova.

From the Rotary Club VARANA Focșani, Mrs. Rodica Dinuță, Assistant Governor for the 2016-2017 Rotary Year, and Mrs. Elena Stoica, member of the Rotary District Committee 2241, participated in this event.

As a sign of appreciation and thanks for the involvement and activities carried out in the 2016-2017 rotary year, Mrs. Rodica Dinuță received from the Governor Mircea Stefan Solovăstru the following distinctions:

* diploma of excellence in recognition for involvement in Rotary 2241 projects, with a view to awarding the Paul Harris distinction: 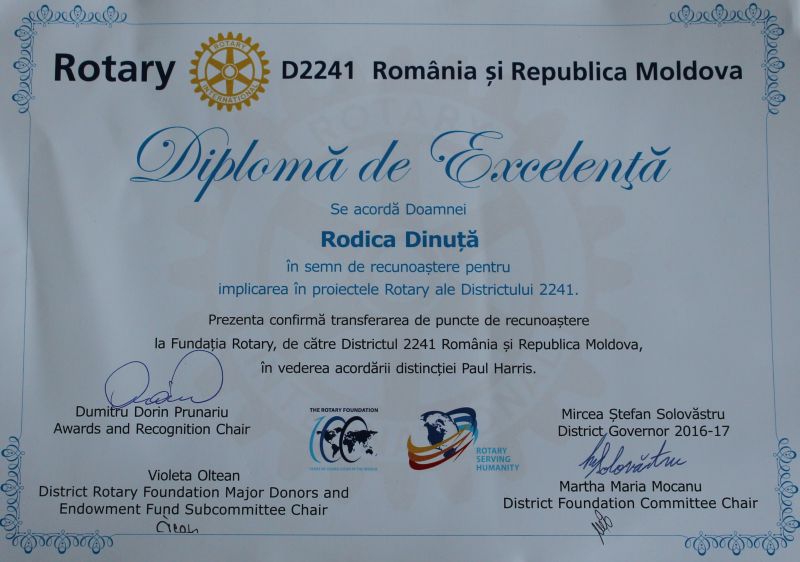 * Rotarian badge of the year: 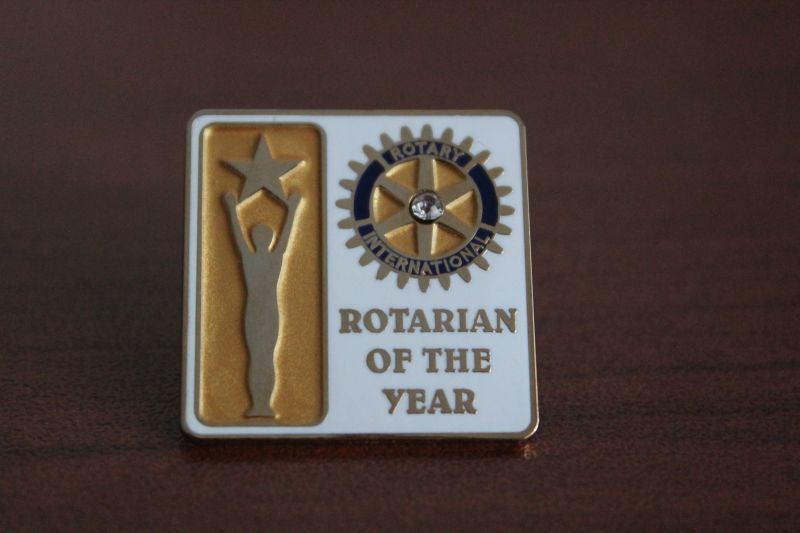 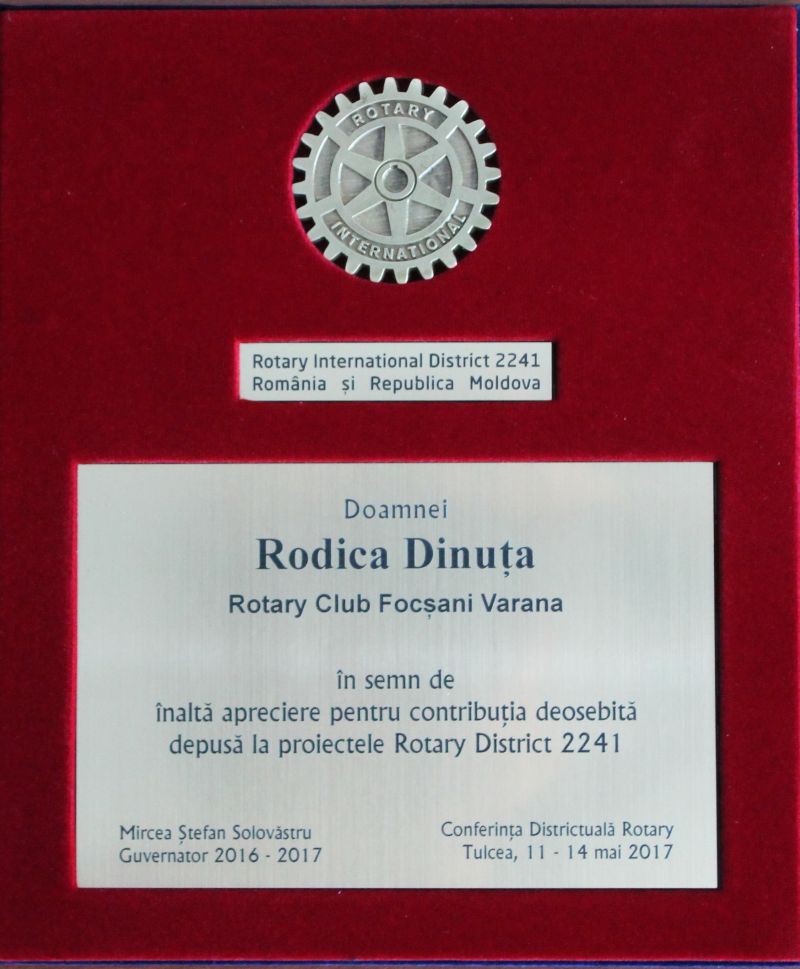 And Mrs. Elena Stoica received an anniversary plaque from the Governor of Solovăstru in appreciation for the special contribution to the accomplishment of the Rotary 2241 projects: 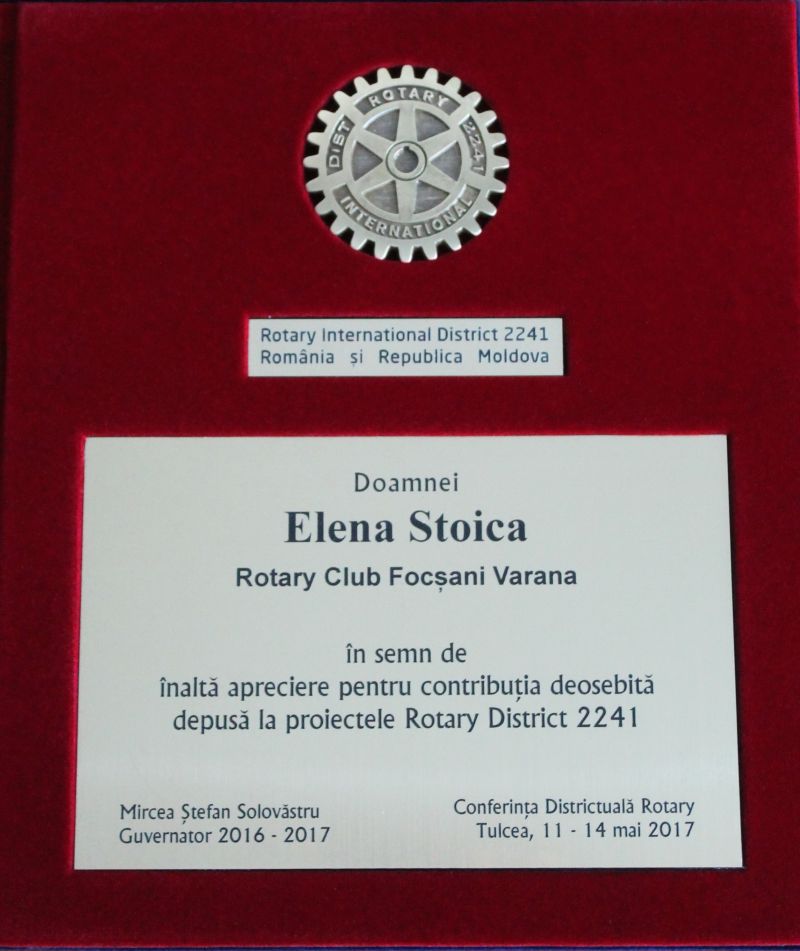